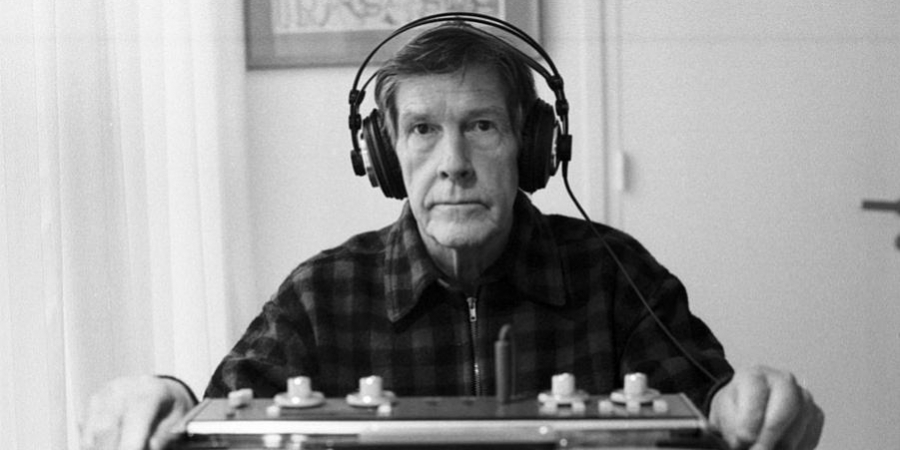 Festival 20.21 gives SDH a space to develop the first pilot of a new SDH series: Imaginary Landscapes. In this concert series, SDH puts 20th century classics in a 21th century immersive setting. Tonight SDH translates a number of works by, the 20th century multimedia visionair and creator, John Cage to the present. This sound adventurer pur sang, continuously changes our ways of listening. In this program we hear early Cage-compositions: an unpredictable piece for an old radio collection, a selection of 'muzak' from back in the days when supermarkets weren't a thing yet, a percussion composition with beer cans in the lead, and an intimate dialogue between electronics and acoustic sounds.

Coder and composer Darien Brito developed an instalation based on Cage's Radio Music, instead of the original radio channels they make use of streaming platforms.